Home » News » Which fuel is best for your life or your business?

Which fuel is best for your life or your business? 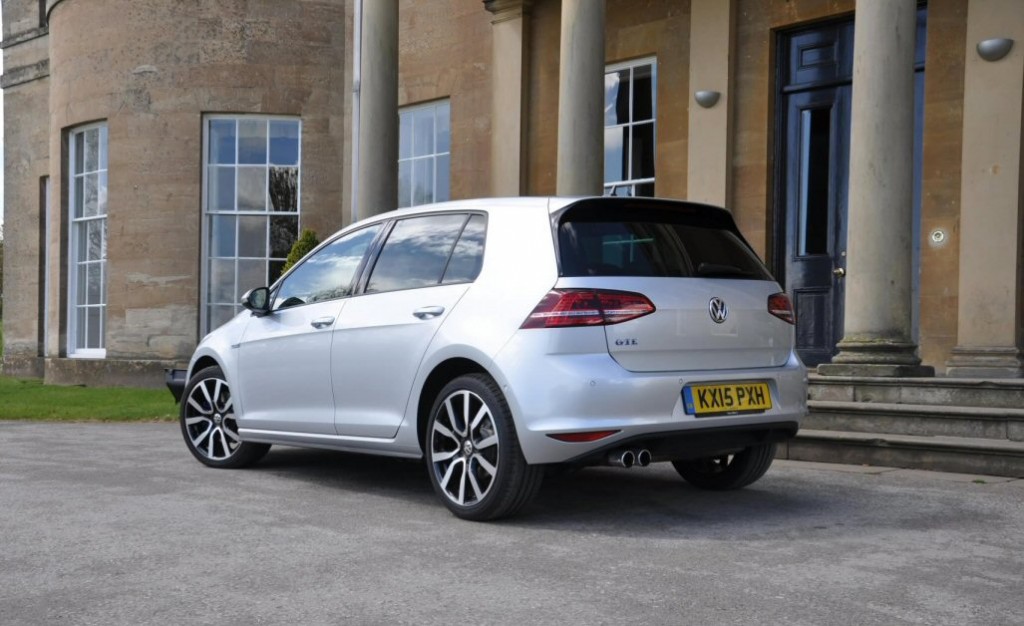 What with the Volkswagen emissions saga, the government championing ultra-low emissions vehicles (ULEVs) and the arrival of hydrogen fuel cell vehicles, more and more private and business drivers are left scratching their heads over which fuel to go for. What’s more, people lease or rent all kinds of things these days, from music and films to mobile phones and of course, cars. I’ve been brushing up on company cars, efficiency developments and the pros and cons of leasing, whilst pondering on whether plugin hybrids really make sense.

Residual values of Volkswagen cars may be affected a tiny bit in the short term, but VW owners seem to be a fairly loyal bunch, and cars like the Golf GTD, GTI and R, the Passat, Toureg and Scirocco are prestigious and desirable, so the brand will regain ground. Contract hire/leasing cars aren’t affected by depreciation, making the VW situation less relevant for such motorists.

Which fuel is best mainly seems to boil down to the annual mileage involved. If a car or van will be munching hundreds of miles per week, upto around 18,000 miles or more per year, diesel is still the best fuel to choose. Although cars and vans hardly ever achieve the MPG figures quoted by manufacturers, fuel consumption from diesel engines is typically far better than petrol when it comes to high-mileage use. Some wonderfully economical three-cylinder petrol engines have recently come on the market, but they best suit motorists whose commutes are no more than around 40-50 miles per day. If you live 20-25 miles or less from your office, it might make sense to lease a petrol variant of the model you’ve set your heart on, as forecourt fill-ups, road tax and monthly car leasing rental payments can sometimes work out cheaper.

I’ve learned that diesel vehicles are often dictated to business fleets because of their attractive Business in Kind (BIK) rates resulting from their typically lower CO2 emissions, and it’s clearly not always about the P11D book value. The P11D value of a petrol BMW 320i SE Auto, for example, is lower at £28,675 than a diesel BMW 320d ED Plus Auto, which weighs in at £32,035. However, because the petrol 3 Series emits 129g/km CO2 compared to the 99g/km of CO2 the diesel model produces, it ends up with a 3% higher BIK rate, meaning that many businesses’ accountants won’t recommend one. Contracthireacar.com of Manchester says 85% of its customers still choose diesel.

What about plugin hybrids (PHEVs)? The V60 D6 PHEV from Volvo sounds great on paper, its diesel-electric powertrain only emitting 48g/km of CO2. In the real-world, though, its electric range only provides around 15 miles and the batteries make it heavier and therefore less economical than the D4 and D5 diesel versions. So the fact it costs close to £50,000 and doesn’t tend to meet the quoted MPG figures means it’s a bit of an odd one. 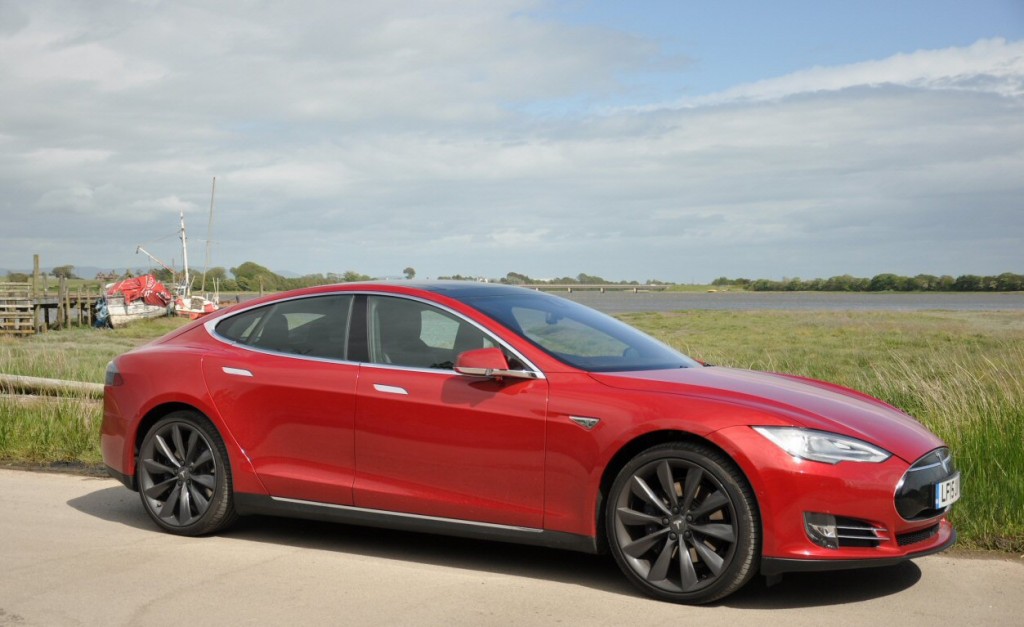 Fully electric cars range from the more affordable Nissan LEAF and Renault ZOE, which have ranges of about 60-70 miles in the real world, to the £55-80k Tesla Model S, which looks awesome and can cover 265 miles on a full charge. Where I live down south, quite a few Tesla supercharges are within reach, but for my mates up north, only a few exist at the moment, making recharging a hassle.

Hydrogen fuel cell vehicles (FCVs) promise real life ranges of around 400 miles, making them much more useable, but the Mirai from Toyota isn’t cheap at around £60,000 and if anyone decided to ‘early adopt’ one of them or a Hyundai ix35 Fuel Cell, they’d currently be hard pushed to find hydrogen fuel stations.

Petrol and especially diesel will continue to sell the most, for several years at least, partly because the government will soon be reducing the plugin car grant. But with increasing publicity over the polluting effects of diesel NOx on air pollution and for asthma sufferers, it’s going to be interesting to see how things shape up.